JOMBA! has commissioned six Durban-based dance makers with a grant to make a dance film to premiere at JOMBA! 2021. Having identified six young local dance makers who are beginning to make waves on the local dance scene, JOMBA! has supported the growth of these six short dance films that will premiere at the festival and that will be made available to view on the JOMBA! Website, once they have premiered, for the remainder of the festival timeframe.

The six dance makers were asked to work loosely around the festival provocation of “Border Crossings” and while there have been different modalities of filming, from cell phone to cameras; all were welcomed. As we delve into the genre of ‘Screen Dance’ JOMBA! is proud to play a part in supporting Durban artists to re-imagine their creativity and their dance work for a digital space. 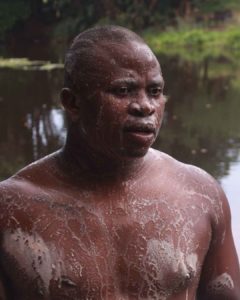 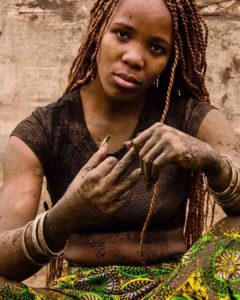 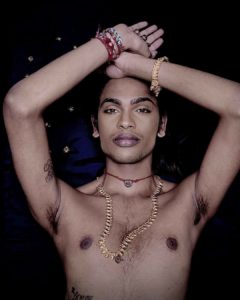 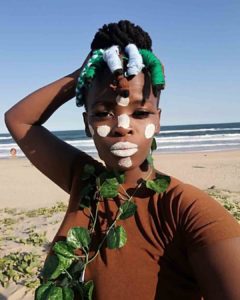 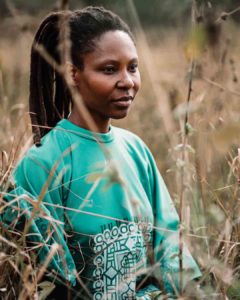 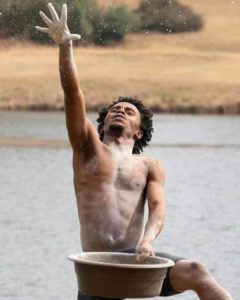 Can You See me Now?