THROUGH THE LENS: VAL ADAMSON IN PHOTOGRAPHIC CONVERSATION WITH JAY PATHER

Home » THROUGH THE LENS: VAL ADAMSON IN PHOTOGRAPHIC CONVERSATION WITH JAY PATHER

This exhibition can be accessed from 24th August via the JOMBA! website and will be available for viewing right up until the end of the festival.

To View the Gallery

Val Adamson was born in Kenya in 1963 and remained there until the age of twelve when the family moved to Scotland. After graduating in 1984 from Napier College, Edinburgh with a Higher National Diploma in Photography, Val moved to South Africa to pursue a professional career. She became the assistant photographer for the Performing Arts Council of Transvaal in 1985. After three years in this post, she was approached by the Playhouse Company to set up and run their photographic department in Durban. During the 5 years spent at the Playhouse Company she held two exhibitions. The first, Caught in the Act (1988), which featured images of theatre, earned her a nomination for The Star’s Rising Star of the year award. In 1992 her second exhibition, sponsored by AGFA, featured portraits of top performing artists. She left the Playhouse Company in 1993 to freelance. 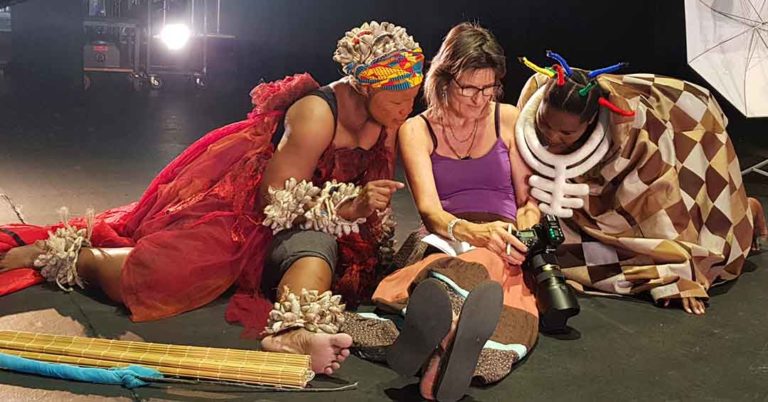 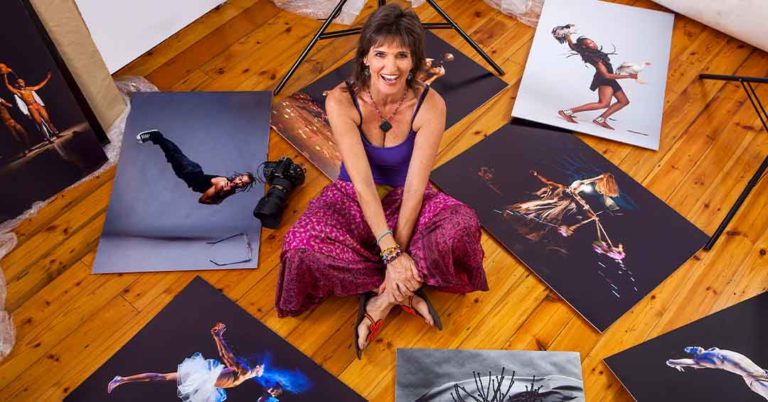 In 2012, DanceLink recognized her photographic services to Dance with an award at the Durban Dance Awards. In 2013 Val created ‘Love Dance’. This exhibition of her Dance Photography was commissioned by KZN DanceLink, and supported by the eThekwini Municipality Department of Arts and Living Culture. The exhibition was part of Giyani Lusha 2013 in Durban. It then appeared at the JOMBA! Contemporary Dance Experience 2013, The Witness Hilton Arts Festival 2013, and the National Arts Festival in 2014. In 2020, Val was commissioned to exhibit her JOMBA! dance photography over the past 21 years at the 22nd JOMBA digital festival. In 2014 Val was named a Living Legend by the eThekwini Municipality for her work in documenting theatre. Val is still freelancing and is based in Durban.