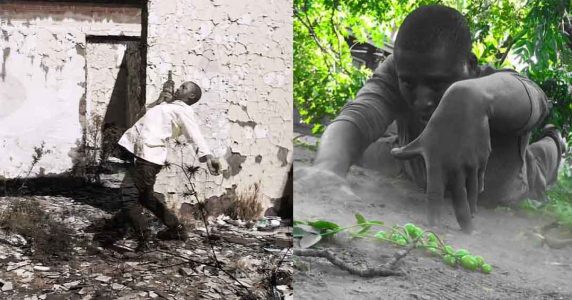 Crossings was launched in the early 2000’s and was originally funded by the French Institut South Africa and the National Arts Council. Originally initiated by Michel Kelemenis from the KLAP Maison pour la Danse in France, the project ran for two weeks with selected choreographers, lighting designers, composers and dancers working in selected spaces with daily tasks allocated to the artists with discussions at the end of each day regarding the process.

Currently initiated by Georgina Thomson, the latest Crossings took place at the end of 2020 and was funded by the National Arts Council. Under the banner of the Vrystaat Arts Festival, Crossings was hosted on-line due to COVID-19, and then followed by two-weeks in-studio. The process challenged the artists to work collaboratively with the intention of creating screen dance. The facilitators, Vincent Sekwati Mantsoe and Musa Hlatshwayo, presented daily tasks and conversations steering the choreographers. JOMBA! is delighted to be partnering with Crossings to present the final two resultant films by Sylvester Thamsanqa Majela (NEVERLAND) and Sizakele Mdi (dust to dust). 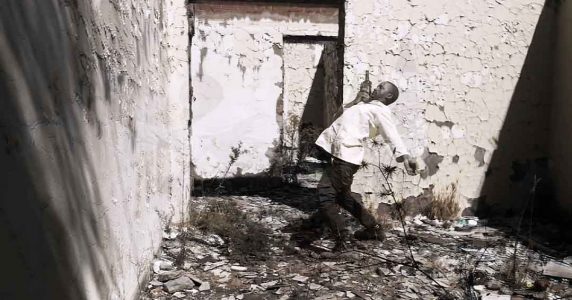 NEVERLAND is a theatre-dance film motivated by dissociative identity disorder – a disorder characterised by the presence of two or more distinct personality states. Dissociative identity disorder, previously called multiple personality disorder and is usually a reaction to trauma. In South Africa, especially in the Black culture, this state of mind would be regarded as some form of witchcraft. In white ‘culture’, its seen as a disorder. The title, NEVERLAND takes inspiration from J.M Barrier’s original story of Peter Pan and the idea of a space/place that exist only in a child’s mind. 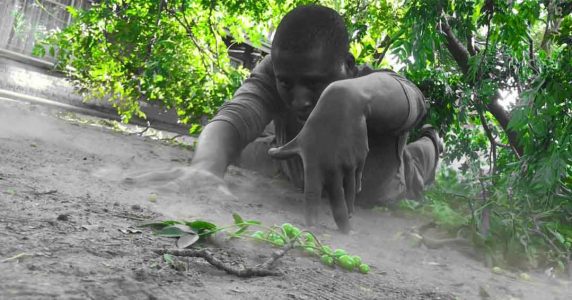