The European and American Crossings features the historic New York based Limón Dance Company and from UK the Birmingham based ACE music and dance with their essence of Flamenco, Kathak, Martial Arts and ACE’s inimitable Afro-fusion style. From Germany Hannah Ma (hannahmadance), presents ONDA – into the unknown a magnificent research type performance and art space production. Sweden’s Cullberg presents a remarkable screen dance film from On Earth I’m Done – Mountains, Part 1 of an archaic-futuristic diptych in which the audience is transported to a place torn out of the conventional space-time continuum. She Poems created by Spanish dancer/choreographer Aïda Colemenero Dïaz is a series of beautiful short screen dance films made during her on-going travels in Africa, and these will close the festival 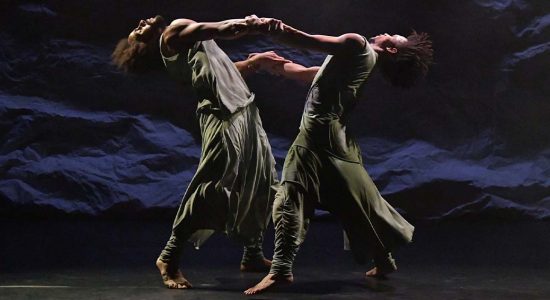 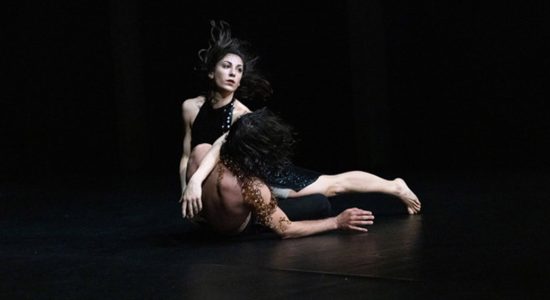 a series of screen dance films by Aïda Colmenero Dïaz